Our open source libraries run on over a billion devices and are used by large companies with especially high performance requirements. Learn about our widely used, battle-tested, and performance-optimized open source libararies for mobile app development:

The fastest ORM for Android that makes database development with SQLite fun again. Therefore, renowned industry leaders around the world trust in greenDAO* with apps used by millions of people.

#1 publish/subscribe event bus optimized for Android and great for decoupling components. Eventbus is trusted by top-ranked app store successes* and implemented in apps used by billions of people.

Super-slim general purpose library for Java and Android. Up to 10 times faster than others. The Essentials library is battle-tested, tiny in size (jar < 100k), and focused on efficiency and performance.

Slim & fast - that is what we stand for and that is why thousands of mobile developers wordlwide use our solutions, leading to more than a billion mobile users relying on our code 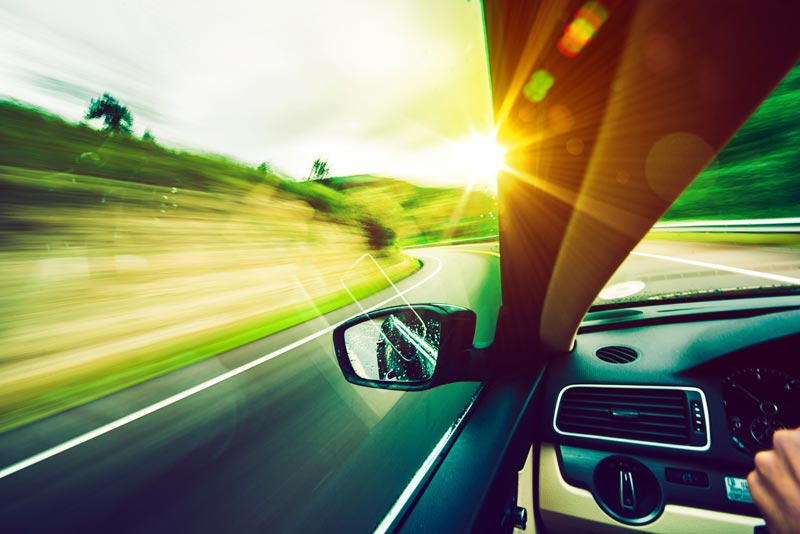 Above all, we value performance. Speed matters. Thus, we constantly benchmark our solutions against alternatives and optimize for performance. 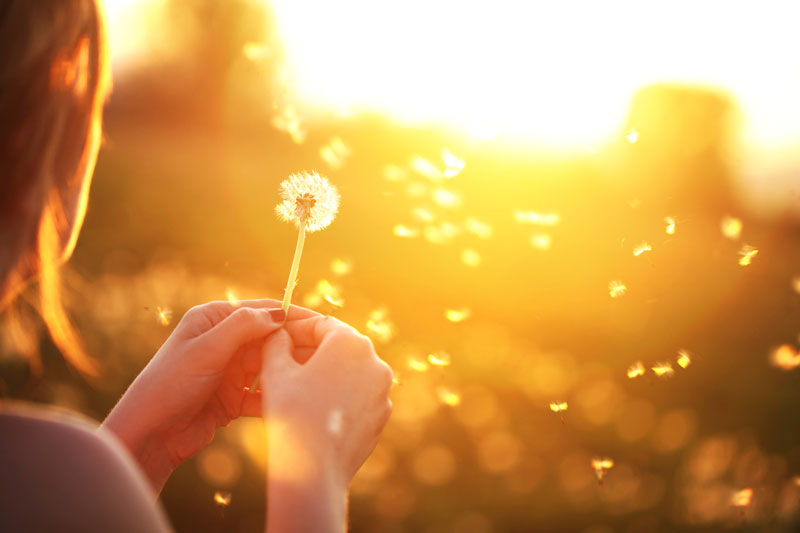 We keep all our solutions small and frugal. We also ensure all our open source libraries are optimized for maximum battery-friendliness. Perfect for mobile. 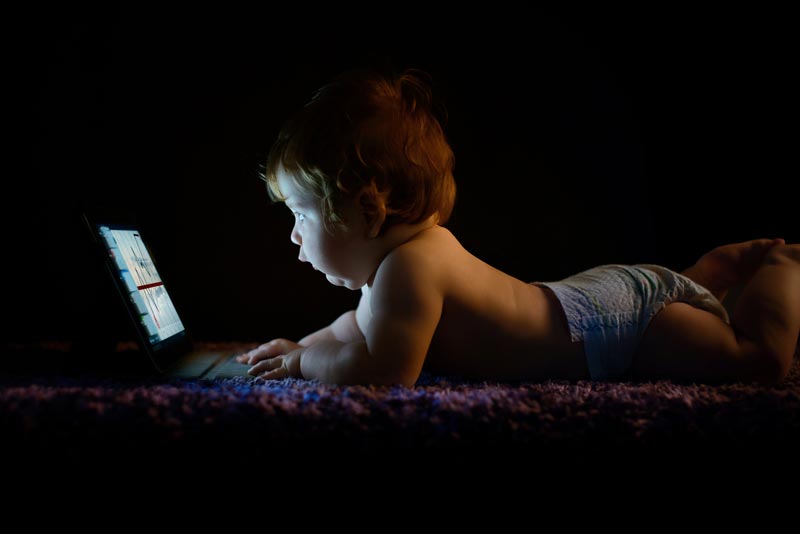 We are developers ourselves and value the fun aspects of coding. Accordingly, our libraries are easy to use and save developers from tedious and unituitive tasks. 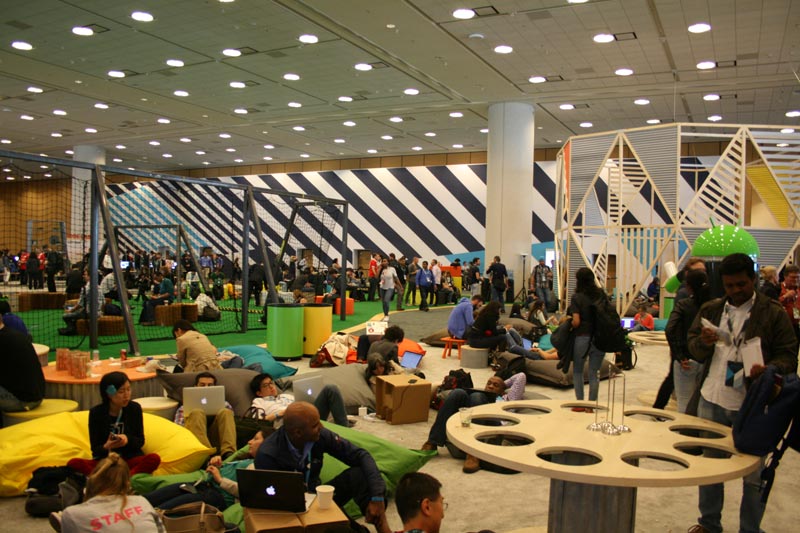 We are passionate to deliver high performant, slim, and elegant solutions. Our libraries have more than 15.000 GitHub stars and are industry-proven.

Our new mobile database ObjectBox gets an update: 0.9.7 adds features to queries (for example getting results lazily, more data types supported) and comes with a couple of internal changes. For details, please check the release notes. END_OF_DOCUMENT_TOKEN_TO_BE_REPLACED

Only two days ago, we released ObjectBox beta publicly. We are excited about the reactions from the developer community and want to share our experience (and first slides!) with you.
END_OF_DOCUMENT_TOKEN_TO_BE_REPLACED

ObjectBox is a new mobile object database optimized for performance. With ObjectBox, we are bringing technology from NoSQL server databases to mobile. We are impressed by the resulting performance advantage and invite you to try it for yourself. Go make your apps run faster!
END_OF_DOCUMENT_TOKEN_TO_BE_REPLACED

Android Things™ was revealed by Google on December 13, 2016. Formerly know as Brillo, which was announced during Google IO 2015, Android Things now is available as a developer preview. The Android Things SDK documentation basically says that developers can use almost the full Android stack for mobile. On top of that there is the “Things Support Library” offering APIs to interact with peripherals and “user drivers”. Both expose a Java API, so “user drivers” are not that close to the metal as the name might suggest.
END_OF_DOCUMENT_TOKEN_TO_BE_REPLACED

Sign up for greenrobot news here. No spam, just fresh developer news once in a while.